Here comes the groom, all dressed in golden hues! Director Karan Boolani was clicked early Saturday evening making his way to his bride, Rhea Kapoor’s residence to officially kick off their wedding festivities.

Our cameras caught glimpses of the dashing groom rocking a beige ensemble while his friend helped him out by holding his golden jacket. 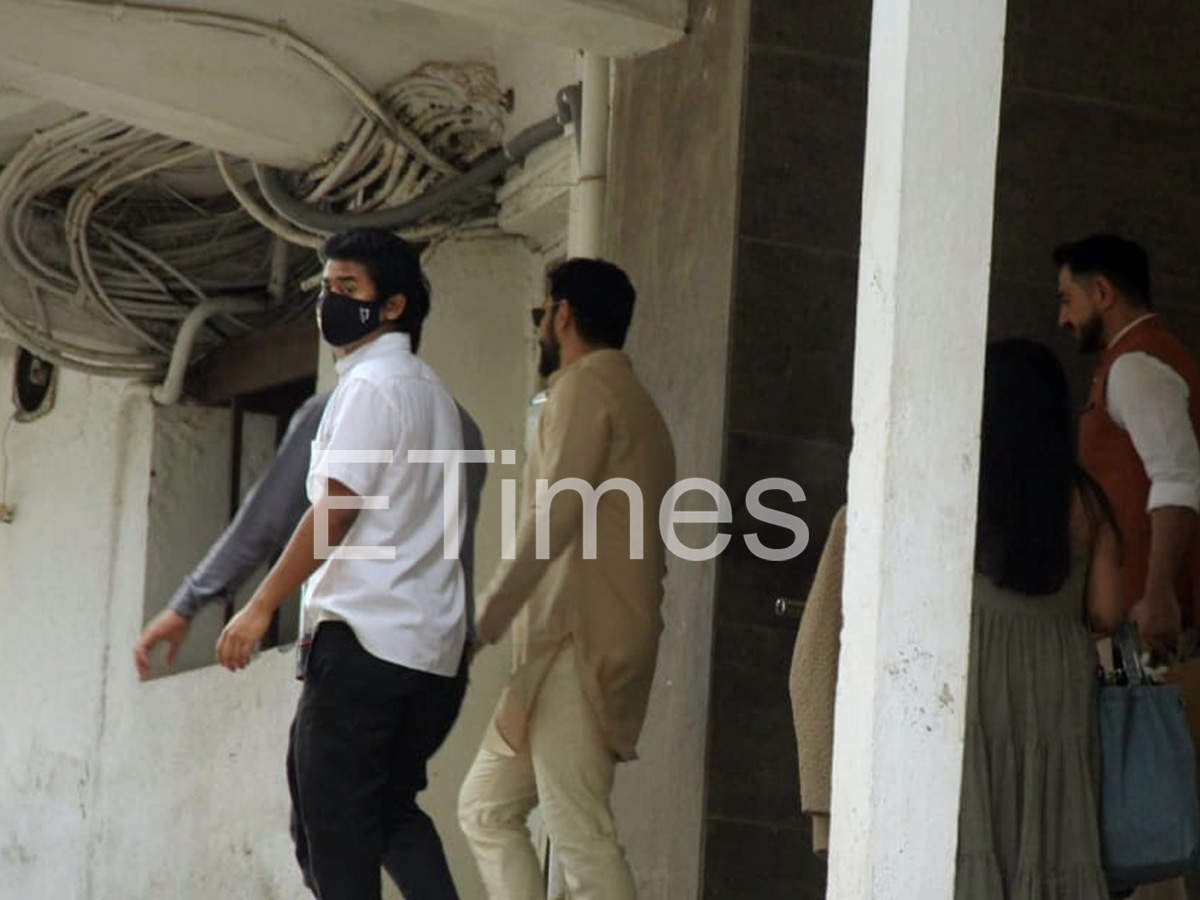 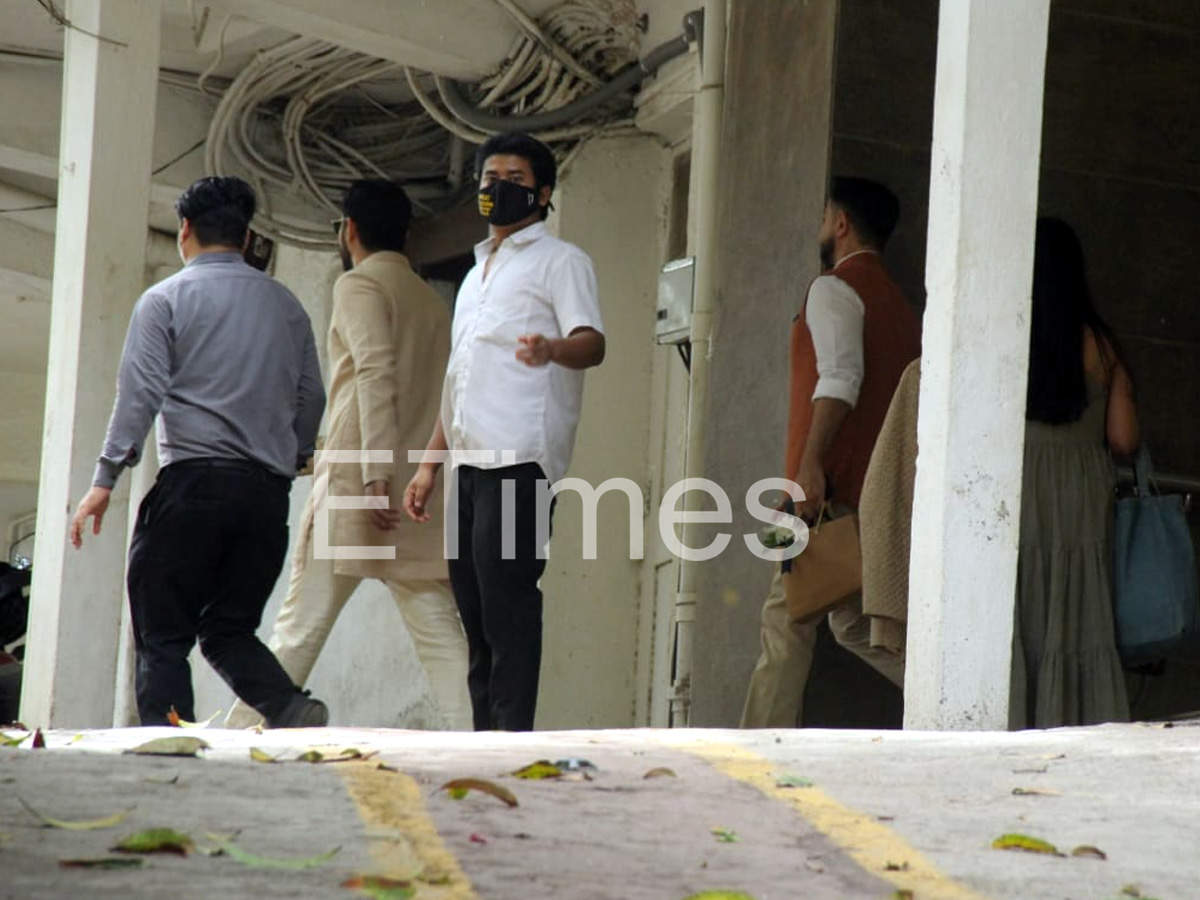 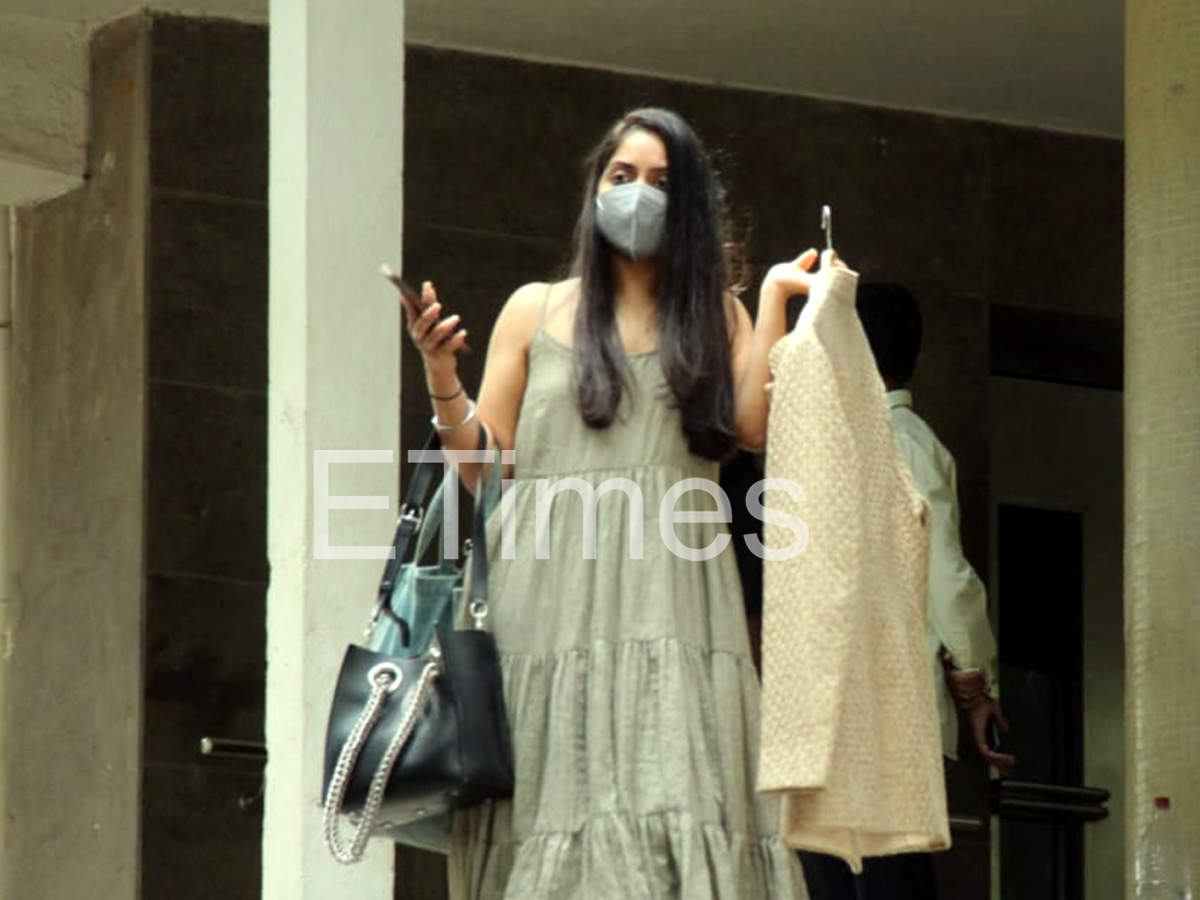 News of Rhea Kapoor and Karan Boolani’s wedding broke late Friday evening. It was reported that Rhea will take the plunge with her long-time love in an intimate house wedding on August 14.

The wedding, which is set to be a three-day affair, will take place at Anil Kapoor’s Juhu residence in the presence of their relatives and close friends.

Although no official announcement on the same has been made by the Kapoor family, Boolani’s latest Instagram post seemed to give everyone the confirmation they wanted. The groom-to-be shared a picture of Lord Shiva and Parvati. The post had many guessing if it was a way to confirm their ‘perfect’ union.

Ahead of the big day, our ETimes photographers caught glimpses of the preparations going on at Anil’s bungalow. From putting up fairy lights to setting up elaborate floral decorations, the Kapoor’s were seen going all out to get their house ready for the big day.

Rhea Kapoor and Karan Boolani fell in love while they were on the film sets, shooting for the Sonam Kapoor-starrer ‘Aisha’. On the film’s 10 year anniversary, Rhea revealed in a social media post that she began dating Karan when she was 21. Sharing a bunch of cuddly pics from the sets, she wrote, “Film Wrap! My first film and my first love. I was 21 when it started and 22 here.” She went on to add, “Side by side since 2009.”