Reports of Kim Sharma and Leander Paes’ rumoured relationship have been doing the rounds for quite some time now. Although the alleged lovebirds are yet to confirm their relationship status, it has not stopped them from hanging out together and making public appearances.

The rumoured couple was snapped by the paparazzi in the town today as they hit the gym together. While Kim looked gorgeous as ever in a plain white tee and blue printed pants, Leander looked dapper in a white tee and blue shorts.

Leander was snapped entering the gym while Kim was seen acknowledging the shutterbugs and ever waving for the cameras before going inside.

Check out the photos here: 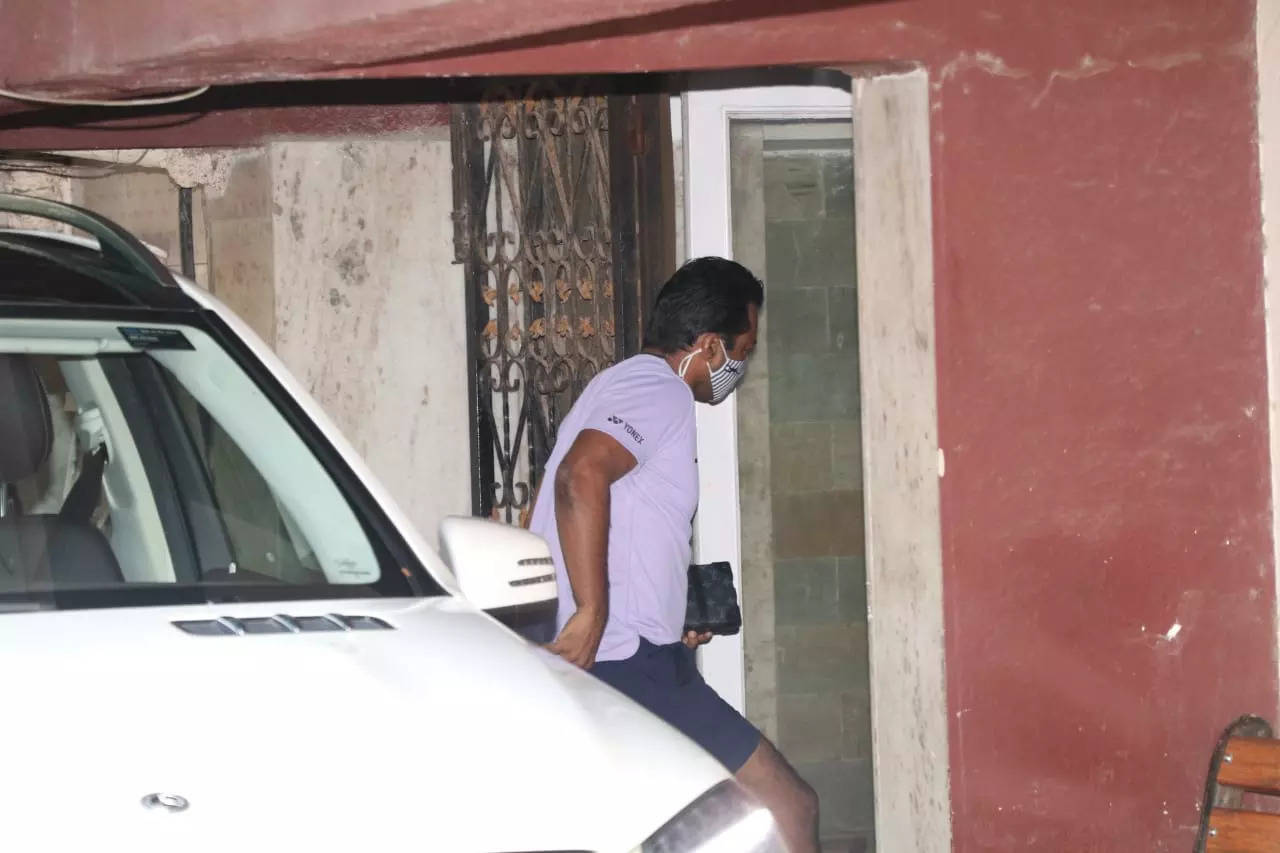 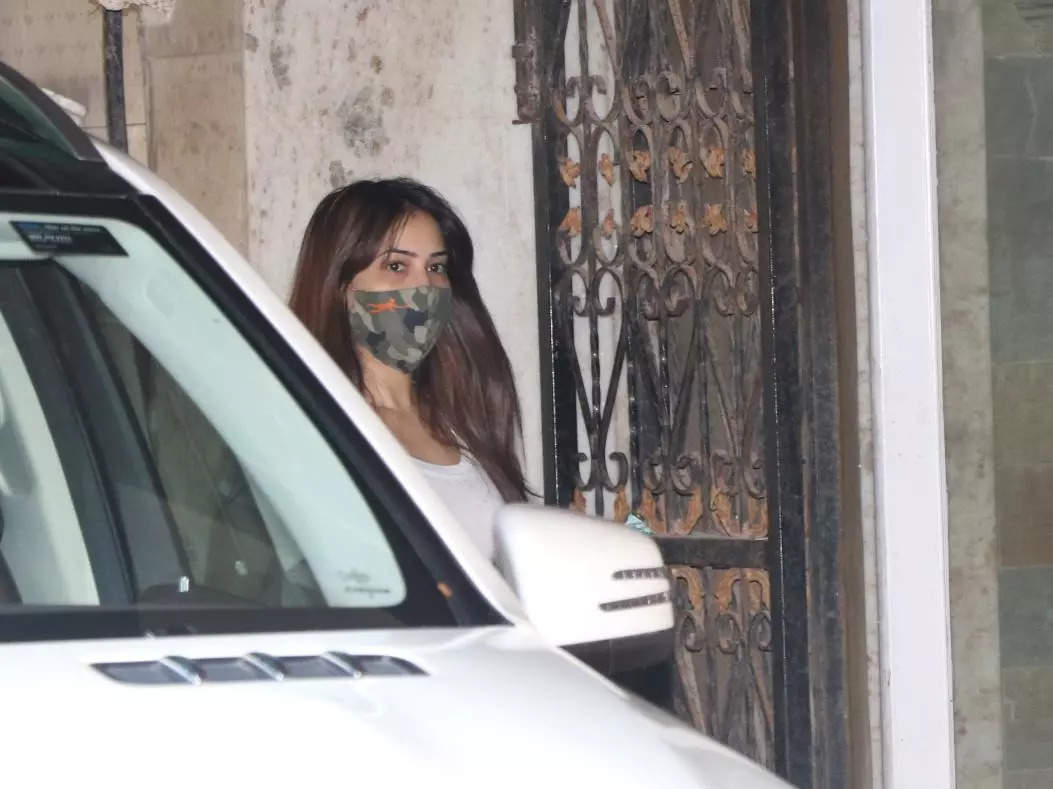 The alleged couple was spotted together a lot of times by the paparazzi. However, what grabbed eyeballs were their pictures from Goa. The photos went viral on the internet as soon as they surfaced. It showed the duo at a restaurant in Goa having the time of their lives together.

While in one, they are seen having lunch together, on another one, Kim and Leander are seen striking a loved-up pose with their dogs.

Both Kim and Paes have been in previous relationships. While Kim was last in a relationship with Harshvardhan Rane, Paes was previously married to Rhea Pillai.